Former JLT commercial director James Twining has given a worrying and bleak assessment of Marsh’s takeover of JLT.

Twining warns that JLT’s swagger and culture of independence will likely phase out and the ’best people will surely leave, as they always do.’

Marsh’s regulatory approval for the takeover is impending.

In his blog, he says: ”JLT was able to articulate a distinctive message with real cut-through that was hugely successful in attracting some of the best people in the market from the big three, by making them feel special and part of something different and better.

”It was almost tribal – you were either lucky enough to be invited to be part of JLT, or you were against them.

”Whatever the cold economic logic of the circumstances that led to JLT selling out, many will always view this decision as an unforgivable betrayal of trust, such was the power of the “cult” JLT had created. 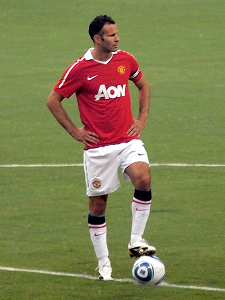 ”It is patently nonsensical to now expect these same people – who in choosing to work at JLT had in most cases consciously rejected the opportunity to work at one of the big three in order to benefit from JLT’s culture and more delegated approach to management and placement - to accept life under Marsh’s command and control management style.

”It makes you wonder whether Marsh really understand what they have bought or the challenge they will face in hanging onto it.”

Insurers and customers lose out

Twining says from a client perspective it is ‘negative’ and ’doesn’t improve the oveall customer proposition’.

From an insurer perspecitve, it is ‘disastrous’. JLT supported smaller markets and avoided the ’programmatic placemements’ of the bigger brokers. 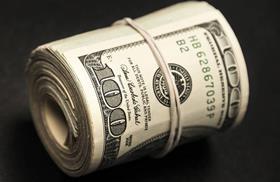 Twining notes that the JLT shareholders are the big winners in the deal, but this comes at a cost of thousands of employees now on the scrapheap.

”Redundancies of 2-5% of the combined workforce of 75,000 are planned. That is 3,500 people, with families and mortgages and careers, effectively funding the bulk of the short term deal benefits.

”And whatever has been said about selecting the best of breed etc., everyone knows where the brunt of these job losses will fall. In the words of Senator William L Macey – “to the victor belong the spoils”. Hard to see who the winners are here, apart from those cashing in their share options and heading for the race track,” he says.

Finally, assessing the benefits to the Marsh shareholders, Twining says the £250m cost savings will be comfortably beaten, and with a re-eingineering of the book, it will create short-term profits.

However, he adds: ’But it won’t deliver the long term organic revenue growth that will be required to justify the nose-bleed multiple Marsh has paid.” 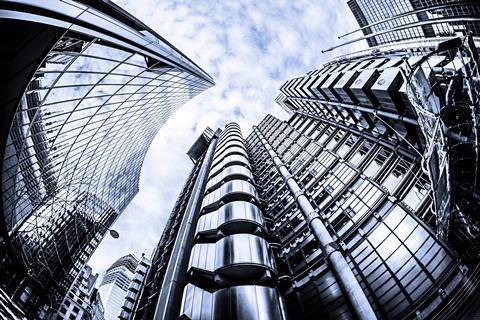