The Knowledge: Fraud – The Big Story

Fraud is more acceptable to the young, according to our research 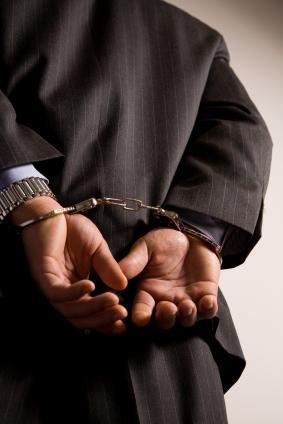 The 18 to 24 age group, and 25- to 34-year-olds, are the least likely to opt for ‘totally unacceptable’ when rating different types of insurance fraud.

Overall, just 40% of the public consider application fraud ‘totally unacceptable’. Inflating the value of claims was the next most accepted fraud, followed by exaggerating
an injury.

The apparent large number of people who accept fraud suggests that public opinion is now far out of step with the industry in terms of attitudes to fraud.

Taking out cover after an incident to make a claim polarised generations the most: younger people were much more comfortable with this than older age groups.

Allianz fraud manager Mihir Pandya says: “The gaming generation love getting one up on authorities. The fact is that you get bored teenagers hacking into secret agencies around the world for fun. I can see that coming into a market where it’s all on aggregators.

“They think: ‘I can beat the system.’ It’s an internet generation that sees it as neither moral nor immoral.”

House-persons, the retired, self-employed and small business owners are much less accepting of fraud than students, full- and part-time employed people, and the unemployed.

The research was conducted by Consumer Intelligence, which collected data from a panel of 2,372 consumers.

Click on the related file, right, to see our ‘Fraud is fraud’ infographic.