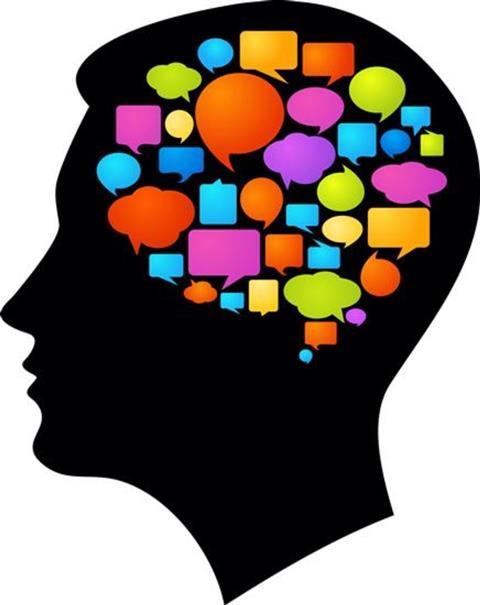 Our survey shows that significant numbers of brokers are writing personal lines property business, with 46% saying that it is a major focus, despite the now-established competition from direct sales online.

While customers remain influenced by price, it is less of a determinant than for people buying car insurance. Direct Line managing director of personal lines Tom Woolgrove says: “In the UK people have very strong emotional bonds to their home. As a nation of homeowners we tend to care much more, and brands play a much stronger role in buying home insurance. People also care about the product features far more on home than they do on motor, and focus far more on quality - they want a five-star Defaqto rating far more on home insurance.”

However, our survey indicated that brokers think homeowners underestimate the cover they require, with 82% saying homeowners do not have a good level of awareness of this.

Woolgrove said that things were getting better but awareness needs to be improved. “People generally underestimate the risk they’re exposed to. But one of the positive things from 2008 and the Statement of Principles is the sharing of data from the Environment Agency and the way the flood alert system works.Due to the floods in 2007, 2009 and currently, people are much more aware than they were, but still underestimate their own individual risk.”

Attracting new customers remains a price-led initiative for many insurers. Woolgrove added: “There’s a balance between offering a discount at new business and trying to retain a customer and trying to develop a relationship with them. We have a range of new business discounts publicly advertised. Inevitably those discounts are then unwound over a series of renewals so that we get customers back to a target premium.”

Views from the brokers

How can insurers better help brokers in the personal lines property market?

“Take a more bespoke approach to claims, less of the one size fits all”

“Don’t decline via broker and then write direct at discount”

“Stop being robots. As each risk is different, learn to think outside the box more”