The Knowledge: The Buy – Schemes offer a means to boost loyalty 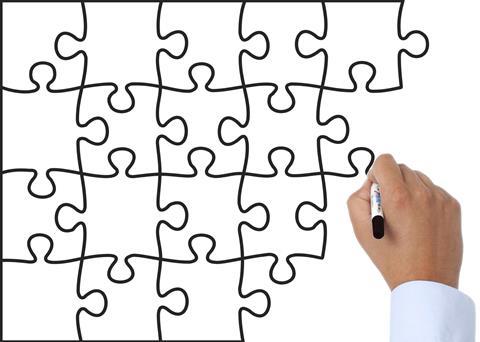 Churn rates in the UK general insurance market are second only to supermarkets in the UK service industry, exacerbated by the rise of aggregators and the ease of customer switching.

Some 25% of UK consumers have changed home or motor insurer in the past year and just over one-third plan to do so in the year ahead, according to Chartered Institute of Loss Adjusters’ research.

For its Insure Green range of scheme products, however, which offer discounts for being environmentally conscious, retention rates leap to 96%.

“It’s a case of offering enhanced benefits to the consumer,” says proprietor Ray Johnson. “We give policy discounts, just like everyone else, but we’re giving something back to the community and the environment. People like that.” 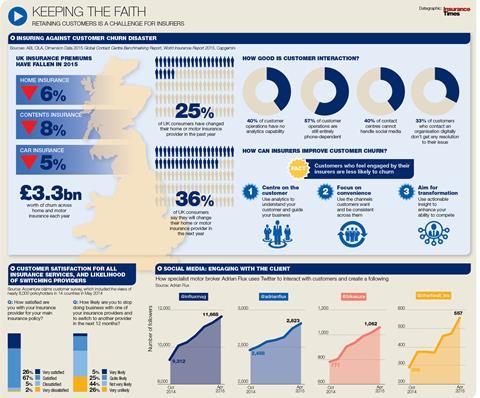 By their nature, schemes are tailored to a particular niche, often one in which they can add value.

“If you’ve got through the underwriting stage you will have a product tailored to that affinity and that association. If you can then add value with risk management or health and safety – along with a decent price – you will drive retention of the product,” Camberford Law managing director David Ottewill says.

Another way schemes can build loyalty is to create customer communities, such as by sharing content. While insurers have lagged behind other financial services in social media use, it is starting to take off in schemes.

Broker Adrian Flux has seen follower numbers for its main brand Twitter accounts grow substantially over the past year. Spokesman Matt Ware says the aim is to engage rather than sell.

“The accounts are aimed at engaging with our customers, or (mostly) car enthusiasts in general, by posting relevant content,” he says.

“They aim to give people a taste of Flux, as a specialist broker, being genuinely interested in cars/motorbikes, etc, rather than churning out computer-generated quotes.”