Gallagher still knocking at the door of the big four 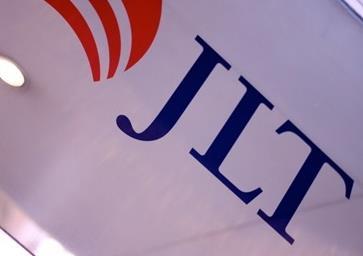 Gallagher has surged up the rankings over the past five years, largely thanks to its voracious appetited for mid-sized SME brokers. But after putting its acquisition strategy on hold, at least in the UK, its momentum seems to have stalled.

While the top five contain the same names as last year, their positions are not assured. Eighth placed Hyperion looks a likely contender for the top five in a few years. Its acquisition of RK Harrison helped boost it three places, and the comapny was in the thores of buying Perkins Slade at the time of going to press.

Also up in the air for 2016 is the future of 18th-placed Jelf. As we went to press, Jelf was in talks with Marsh about a possible acquisition. Combining the two companies’ UK brokerages would have pushed Marsh into the top slot this year ahead of JLT. 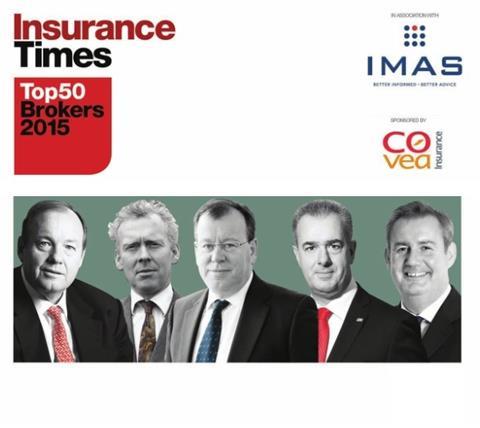