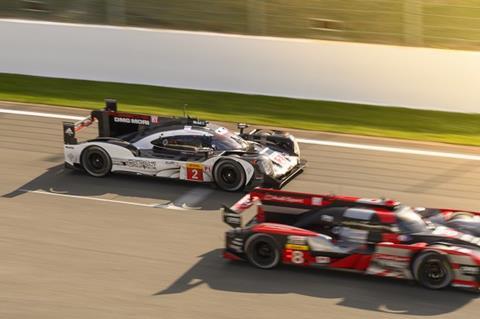 Aviva has held on to the top spot in the 2016 edition of the Top 50 Insurers for the second year running, but the gap between it and second place holder AIG narrowed.

According to the data supplied by S&P Global Market Intelligence for the ranking, Aviva came top with gross written premium (GWP) of £5.1bn. AIG followed close behind in second place with GWP of £4.8bn.

But this year, just £325m of GWP separated the two firms, compared with £624m last year, meaning that the gap between the insurers is closing. It will be interesting to see if AIG can close the gap further or even overtake Aviva next year.

A big change in next year’s ranking will be the combination of ACE and Chubb. The two companies are listed separately this year because the ranking is compiled from full-year 2015 figures and the merger did not complete until January 2016.

But if both companies have retained all of their GWP through the merger, the combined entity, which trades under the Chubb name, could find itself in 6th place – currently held by Zurich.