Towergate deal gets approval from 75% of creditors 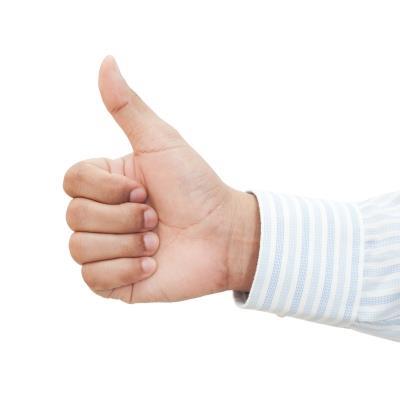 Towergate’s takeover deal has received approval from 75% of the company’s secured creditors.

The company needed approval from at least 75% of creditors for the takeover deal to go ahead. The transaction is expected to be complete before the end of March this year.

The two parts of the deal will be structured as schemes of arrangement.

The takeover will cut Towergate’s net debt to £380m from £1.05bn and cut its annual interest bill by 45%. It will also provide the broker with £125m of additional funding.