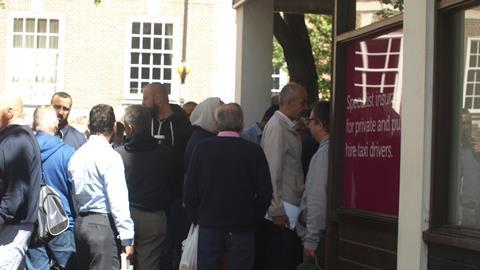 FSCS says it can help customers of bust Danish insurer

At first it appeared only the Danish compensation pot - called the Danish Guarantee Fund - would be left to sort out who receives claims payments and who doesn’t.

”We have been speaking with the Danish insurance guarantee fund to understand how its protection applies to UK policyholders.

”It appears that some policyholders will be protected by FSCS, and we are working with the Danish parties to put in place the appropriate arrangements for claims to be handled. We will provide a further update next week,” the FSCS said on Friday.

As reported in Insurance Times, the Danish Guarantee Fund will only cover claims for Alpha which were filed just before the bankruptcy, and until four weeks after (5 June 2018).

Notification of claims that are not covered by the fund must go directly to the managers of Alpha Insurance.

Unrated Alpha, which covered taxi and private car through UK brands, went bust because it was connected to a web of unrated and weakly capitalised insurers.

The downfall of the Danish insurer has triggered choatic scenes at taxi broker offices in London (pictured) as cabbies scrambled for cover.

Elsehwere, Aviva has agreed to step in and help customers of telematics broker Carrot who were covered by Alpha.