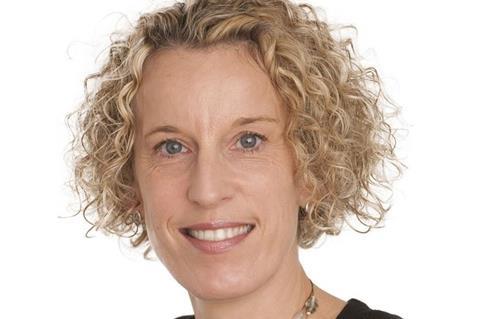 She replaces head of risk and compliance Steve Blott, who has left UK General.

Bean will join UK General on 15 May and report to managing director Karen Beales.

Beales said: “I am absolutely delighted that Jane is joining our team. She is a hugely experienced risk and compliance practitioner, and is also local to Yorkshire, illustrating that there is plenty of senior insurance talent in this part of the world.”

On Blott’s departure, Beales said: “Steve has been a committed member of UK General for nine years, but has decided that now is the right time to pursue opportunities outside the business. I want to thank Steve for his dedication and support, and wish him well for the future.”

Bean was named Bluefin’s chief risk officer in January 2016. Before that she was the broker’s risk and compliance director. Bluefin was bought by Marsh in January this year.