UK General snapped up by US PE powerhouse 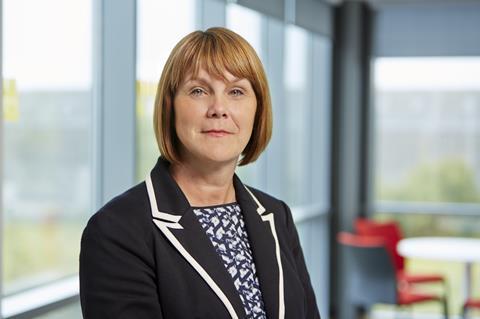 Confirming the deal, a UK General spokesman said that the terms of the deal have not been disclosed and the transaction is subject to regulatory approval.

The deal is expected to close in the early summer.

The spokesman said that UK General managing director Karen Beales and finance director Ryan Gill would remain in their posts. The spokesman said: “It is very much business as usual with respect to senior management.”

JC Flowers has around $6bn in assets under management and focuses on financial services investments. It is a player in international insurance and reinsurance, owning a stake in Bermuda-based run-off buyer Enstar. It has a stake in pension Insurance Corporation in the UK.

UK General is the first of Primary Group’s three UK underwriting agencies to be sold. The Bermuda-based investment firm also owns commercial MGA One Commercial and agricultural MGA Rural. It also owns broking firm Lorica, which is believed to be up for sale, but a deal has yet to emerge.