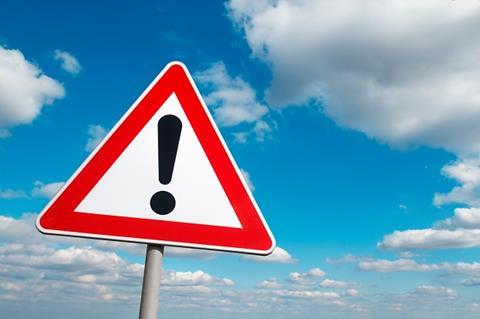 The cut in the personal injury discount rate to -0.75% from 2.5% will mean a one-off reserve charge of £5.8bn for the insurance industry and reinsurers in particular, Willis Towers Watson (WTW) has warned.

The broking and consultancy group also predicts that the change, which it said is a surprise as many were predicting a smaller cut, will cost the industry an additional £850m a year.

It added that the change could add between £25 and £65 to each motor policy, depending how quickly the industry looks to rebuild its financial strength.

Before the government’s announcement, WTW had estimated that a cut in the discount rate to -0.5% from 2.5% would cause a one-off reserve hit of £4.9bn and a £700m-a-year increase in costs.

WTW director Stephen Jones said: “The immediate impact of such an aggressive cut is going to be painful for both drivers and insurers. Reserves for past claims that have not yet been paid will have to rise, while the costs of future claims will also go up.”

WTW-owned reinsurance broker Willis Re’s executive director Grange Turner added: “The decision will come as a surprise to many because it is outside of the range of most modelled scenarios, and there are obviously implications for the purchasing of reinsurance.

“For a start, we are likely to see an increase in interest for retrospective solutions that protect insurers’ balance sheets in cases where these have been weakened by the need to increase reserves.”

He added that the impact on excess-of-loss reinsurance, which insurers commonly buy to protect their motor accounts, was less clear.

He said: “Obviously the cost of lump sum awards is likely to increase, but we expect reinsurers to balance this with the fact that original premiums will also increase to compensate, and the number of claims settling as PPOs [periodic payment orders] is likely to fall.”

Periodic payment orders (PPOs) compensate injured claimants over their lifetime rather than pay them a single lump sum. They have been a big concern for UK motor insurers and their reinsurers in recent years. It is believed that the discount rate cut will make lump sums more attractive to claimants, and so reduce the number of PPOs awarded.