Willis broking profit grows in first half and second quarter 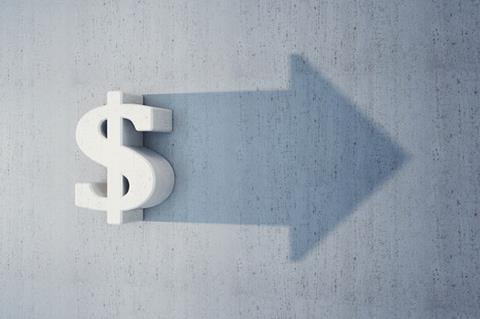 The Willis broking profit improved despite almost flat revenues. The corporate risk and broking segment’s total revenues were $1.29bn in the first half of 2017, slightly up on the $1.28bn reported in 2016.

Fees and commissions alone were also almost flat at $1.27bn. Organic growth was 2%.

As a group, Willis Towers Watson reported a net profit of $377m, up 22% on the $310m it reported in last year’s first half. This was despite second quarter profit more than halving to $33m from $72m.

Willis Towers Watson chief executive John Haley said: “I’m pleased with the continued progress in the second quarter and the results for the first half of 2017.”

He added: “We still have work to do to attain our full potential, but the commitment and excitement I see across the Company gives me great confidence in the power of a truly integrated Willis Towers Watson.”