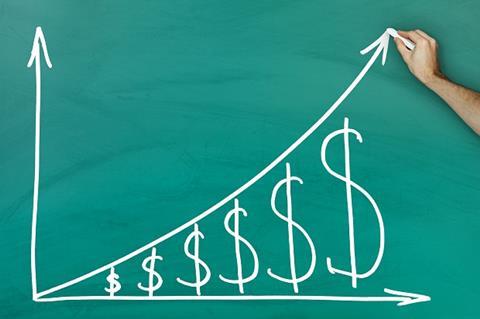 The company said that the international division had led revenue growth in the broking division, mainly because of regulatory changes, which brought forward business into the first quarter of 2017.

Improvement in the Willis broking unit was also reflected at group level.

Willis Towers Watson chief executive John Haley said: “I’m very pleased with the first quarter results, and particularly pleased for our colleagues, who have worked with unwavering focus on our clients and in unifying and integrating Willis Towers Watson.”