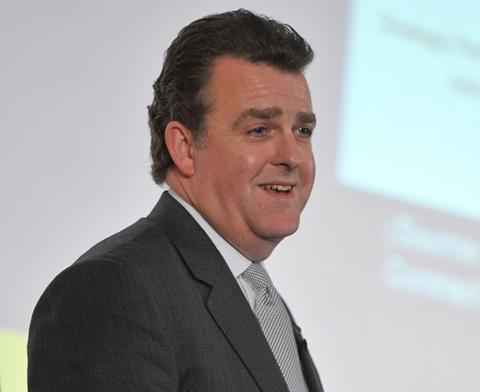 Willis president Grahame Millwater is retiring “to pursue other interests” after spending more than 25 years at the broker.

Millwater, who also serves as chairman and chief executive of Willis Global, will become the latest executive to leave the global broker when he steps down in the new year.

“After spending my entire professional career since leaving university with one company, I have been privileged to work with an extraordinary team of people from around the world and am retiring from Willis with many friends,” said Millwater.

“I’m grateful to Joe [Plumeri, Willis chairman and chief executive] for the many leadership roles I’ve enjoyed over the past decade and look forward to spending some time with my family and considering new opportunities.”

Steve Hearn, who was appointed chief executive of Willis Re early this year after serving as head of Willis’ London Market Wholesale Businesses will take over Millwater’s Willis Global responsibilities, becoming chairman and chief executive in addition to his role as boss of Willis Re.

In the retail business, Tim Wright, who was appointed chief executive of Willis International in October 2011 after joining the company as Group chief operating officer in 2008 will also oversee Willis UK & Ireland, which is headed by Dan Wilkinson.

Willis said Millwater will remain with the company in 2012 and will provide consulting support in 2013 during a transition period.

Plumeri said: “My partnership, and friendship, with Grahame began upon my arrival to Willis in 2000 and continues to this day.

“I join everyone at Willis in offering Grahame, and his family, my deep gratitude for his enormous contributions to our success over the past 26 years. We wish him all the very best wherever his future career may take him.”

Willis shocked the insurance market when it announced the departure of former Willis Limited and UK & Ireland chief executive Brendan McManus in October, alongside the exit of Willis International chief executive, David Margrett.