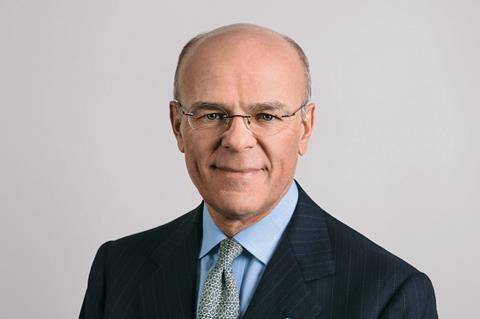 The main driver was a $1.4bn improvement in the net underwriting result, which Zurich said was seen across all regions.

The combined operating ratio improved by 5.1 percentage points to a profitable 98.4% from a loss-making 103.6%.

The insurer’s 2015 GI result was hit hard by a series of natural catastrophe losses as well as a high level of other large losses, which hit mainly in the fourth quarter of that year. But the company said it had enjoyed a “benign claims environment” in 2016, which had helped the result.

Gross written premium was down 3% to $33.1bn (2015: $34bn), which Zurich said was caused by its focus on profitability and measures to ensure the company has the right geographic footprint. This has included exiting markets in South Africa and Morocco.

Zurich group chief executive Mario Greco said: “We are very pleased with our results for 2016. Both global life and Farmers continued to grow well while general insurance benefited from a stronger underlying performance across all regions.”