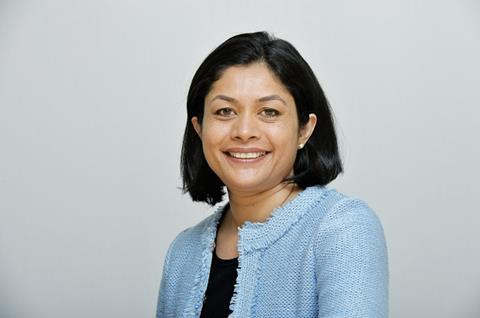 A Zurich spokesman confirmed the two internal appointments, first revealed by The Insurance Insider, and said that the company is still working to fill the currently vacant role of property & energy head.

Watson was previously Zurich’s head of professional indemnity for Europe, the Middle East and Africa. He also has experience of working in Zurich’s commercial broker and Global Corporate UK businesses.

Williams joined Zurich in 2014 as head of casualty lines for the Global Corporate UK division. Before joining Zurich she worked at AIG for 24 years, most recently as head of UK liability.