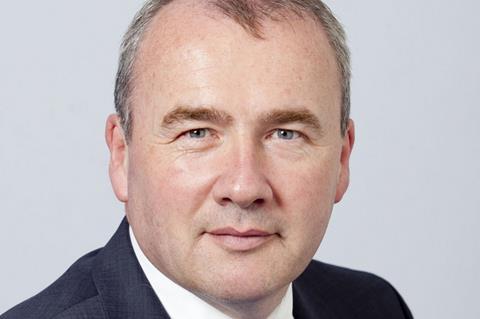 The improvement was driven by a lower claims bill from large losses. Zurich said that the volume of large claims was similar to the same period last year, but the average value of this type of claim has fallen.

Zurich’s UK GI results last year were hit by a series of large claims, including the fire at stately home Clandon Park.

Zurich said the increased expense ratio was caused by gross written premium (GWP) as the company continues to focus on pricing and underwriting discipline.

Zurich UK general insurance chief executive Conor Brennan said: “These are a solid set of numbers to report, particularly against the position we were in this time last year.

“I’m pleased with our progress and that we’ve managed our cost base to generate a strong profit figure despite a slight fall in new business.

“The frequency of our large losses is fairly similar to last year, albeit without the very high cost individual cases, and this persistence of large claims has inevitably had an impact on our overall performance. But that’s why we’re here, after all.”

Brennan said that Zurich is continuing its work to make the business less expensive to operate and more customer-orientated.

He added: “This is something the whole industry is working towards, and there are initiatives across the Zurich Group too which will drive this forward further still. But I want to reassure our customers and brokers that whatever the behind the scenes changes, our commitment to them and our customers won’t waver.”