Zurich exposure to the debt will be cut, says finance chief

Zurich will slash its exposure to Italian government debt.

Zurich’s board was asked about its exposure to Italian debt by analysts at the third quarter briefing.

Chief financial officer George Quinn said: ”I mean, you should expect the number to drop by the time you see the figure in February.

”I mean, it won’t halve but they’ll be a meaningful reduction in BTP (Italian sovereign debt) exposure.”

The eurozone crisis that struck government’s eight years ago has once again reared its head as Italy fights off European Commission plans to control its government spending.

The battle between Italy’s right-wing government and European chiefs has unsettled bond markets, with yields rising on Italian government debt.

What next for M&A in insurance? 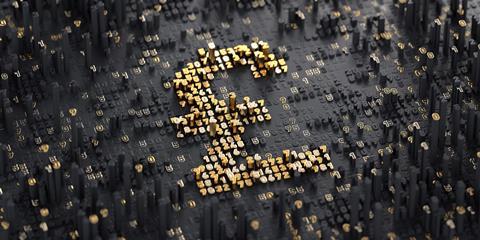