Zurich has scored a win in its latest attempt to contest a £4.8m fire damage payout.

Waste management company Niramax Group is claiming £4.8m for fire damage inflicted on one of its plants in Hartlepool in December 2015.

The insurer however has fought the claim on the basis that Niramax allegedly had a ‘shadow’ director who had a conviction from 2010 that was not disclosed when the policy was opened.

In the latest twist, a High Court judge on Tuesday ruled that documents produced by the probation service relating to that conviction had to be released, Law360 reported.

Niramax previously argued that the alleged director was not associated with the company and therefore his conviction - a ‘frenzied’ machete attack in 2010 - did not need to be disclosed and was immaterial.

Niramax is claiming £4.3m for the loss of its mechanical treatment plant, and £380,000 for equipment damage. The waste management company also stated that it had received a separate £660,000 for building damage and business interruption from underwriters. 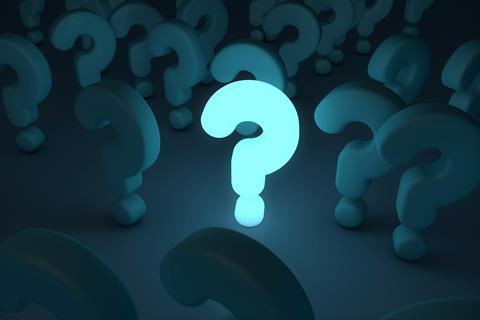