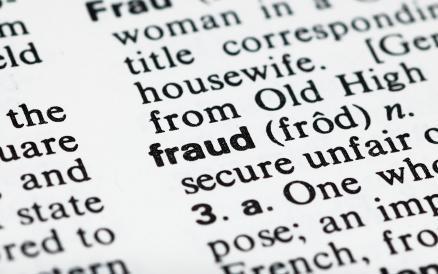 A criminal prosecution involving an alleged £4m insurance fraud with a personal injury lawyer and doctor has collapsed because of a lack of evidence.

The acquitted defendants accuse the Insurance Fraud Bureau and City of London Police of being misguided in bringing the prosecution.

The case was first brought to the courts in 2009. Brian Barso, 39, a director at personal injury law firm McKeowns and Dr Lawrence Adler, 57, were charged with money laundering and fraud by false representation.

The investigation wrongly caused the FSA to withdraw BCR’s permissions in March 2009 but these were restored by the FSA on successful appeal in July 2009.

But the case collapsed after the CPS failed to produce enough evidence.

Ian Lewis, fraud partner at Lewis Hymanson Small, said  “This investigation has cost BCR millions in terms of loss of business and damage to their professional reputation. Despite regular requests we have never been shown any evidence of criminality.

“Rumours still circulate of fraud and bogus insurance policies yet the CPS has admitted to having no evidence of this. If those responsible for this prosecution had considered the allegations of criminality at the beginning of the case none of this would have happened.”

Mike Stubbs, partner of Mishcon de Reya, said: “We acted for BCR on their successful appeal against the FSA. The actions of the IFB and the COLP caused significant financial and reputational damage to BCR, forcing them into administration.

“I never had any doubt that the appeal would succeed as BCR conducted their business in an honest and ethical manner. I have never understand why the COLP and the CPS continued with their case for a further two years after the FSA had cleared BCR.”

Blake Weltman, managing director at BCR Legal Group, said: “The COLP and the CPS took their lead from the IFB and the insurance industry. At the outset documents seized by the COLP under search warrant and were passed to the IFB and to BCR’s commercial enemies.

“Yet three years later the CPS admitted there was simply no case. I am extremely proud that despite this unfair onslaught from the IFB and the COLP, BCR has survived, and continues to provide an excellent service to our growing client base.”