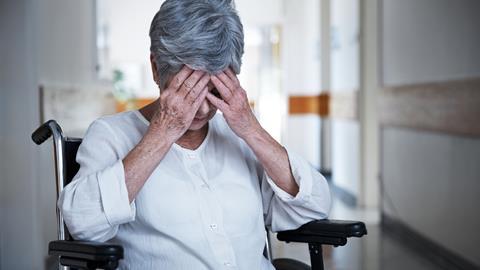 The ABI has defended the home insurance market amid accusations insurers exploit the elderly.

The report survey showed 40% of people had their insurance policy for over five years - with the elderly least likely to change providers for fresh, cheaper deals.

But the ABI said it had pushed for renewal notices and this would help people shop around.

Head of conduct regulation James Bridge said: ”Many customers benefit from shopping around to get the right policy for their needs at the best price, taking advantage of what are in effect introductory discounts.

”We recognise, however, that in a competitive market, those that don’t shop around may not always get the best deal.

”This is why we pushed for the new rules on renewal notices displaying both the existing and new premium to prompt customers, including the over 65s, to think about shopping around.

”The FCA has identified that some firms have had implementation challenges with the new rules and we would expect them to work with the regulator to put them right.”

Earlier this year, Admiral admitted making a blunder over the new rules.

It is the second time this month home insurers have been accused of socially excluding people.

Last week the Government was urged to act after a report concluded the poorest are under-insured on contents.