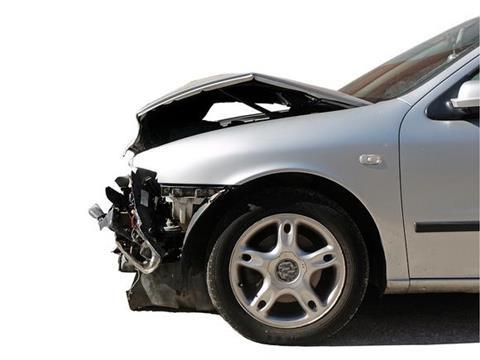 Motor insurer Admiral is looking to buy a Bristol-based law firm ahead of the ban on referral fees, the Mail on Sunday reports.

The paper said Admiral is believed to be in talks with specialist claims law firm Lyons Davidson. It added that the move was designed to make sure the insurer does not lose out from the ban, which comes into force in April.

Fees for referring details of road accidents to lawyers will be banned with the introduction of the Legal Aid, Sentencing and Punishment of Offenders Act (LASPO).

Several insurers and brokers, including Admiral, make money from the fees.

Admiral will be able to make the move thanks to the new alternative business structure (ABS) rules contained in the new Legal Services Act, which allows companies other than law firms to provide legal services directly to customers.

Some observers expect more insurers to buy law firms under the new ABS rules to combat the referral fee ban.

Another insurer considering buying a law firm is Direct Line Group. The company, which made its stock market debut in October last year, revealed in its listing prospectus that it was examining the possibility.

Insurers’ desire to own lawyers to avoid the referral fee ban has attracted strong criticism from some senior executives in the insurance industry, however.