AIG pulls cash out of eurozone 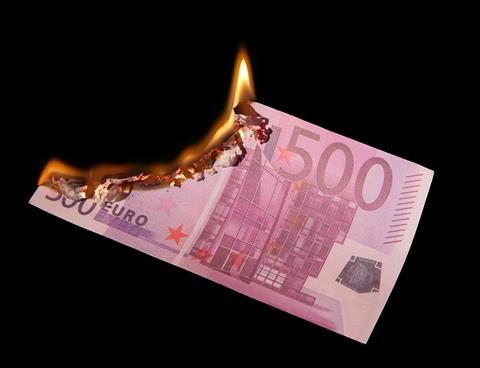 AIG is pulling some of its cash out of the eurozone to reduce its exposure to the debt stricken continent.

A quarterly filing in the US shows that the insurer is in the process of slashing its exposure to both European sovereign debt and the eurozone’s banks, a further indication that companies are losing confidence in the single currency, The Telegraph reported.

Between December 31 last year and June 30, the company reduced its holdings of German, French and Spanish government debt.

The company has also reduced its holdings in German, French, Spanish and Italian banks, the quarterly filing of its investments shows.

By contrast, AIG’s holdings of UK government debt have more than doubled, from $1.6bn at the end of last year to $3.4bn in June, as it seeks a safe haven outside the single currency zone.