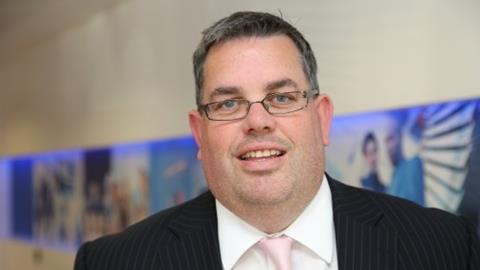 Allianz has conducted a review of its technical claims structure and appointed a new head of casualty claims and a fraud manager.

Mark Merrix (pictured) will take on the role of head of casualty claims.

The position has been vacant since Lee Watts took over the role of head of technical claims in September. Watts replaced Sarah Mallaby, who moved to Allianz’s newly created director of broker role earlier this year.

Merrix led the Allianz disease and run-off operation for eight years. Most recently he has also worked as claims fraud manager.

In his new role, Merrix will head up technical claims strategy across casualty and disease claims. Merrix will also manage the rehabilitation team.

Stepping into Merrix’s shoes as fraud manager is Nick Kelsall, who has worked as technical claims manager at Allianz since 2015.

Watts commented: “It is a testament to the technical skills of our team that we have been able to promote from within. This demonstrates Allianz’s strong focus on developing talent.”

“Mark has transformed the shape and direction of the fraud team and leaves them in a great shape and I have every confidence that he will do the same in his new position.”

“Nick brings to the role a huge amount of innovation along with digital expertise, both of which are essential ingredients in developing our future focused claims offering”.