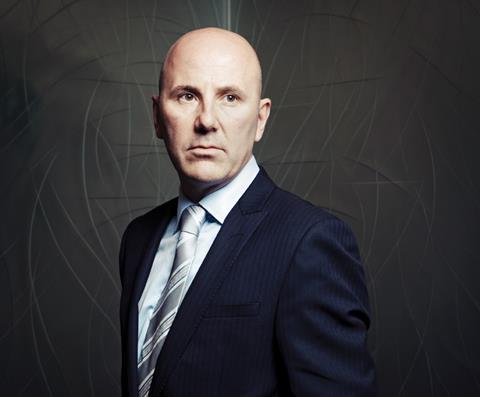 Fusion has secured Allianz, RSA and QBE as its capacity providers in a five-year contract with each insurer.

The winning over of RSA is a complete turnaround from 2008, when RSA threatened to pull out of Fusion but eventually agreed to stay on.

RSA, along with Allianz, had finished a three-year deal and they have now opted for a five-year contract backing products such as commercial combined, property owners and liability.

QBE has also been lined up to back the corporate products.

Allianz underwriting director Neil Clutterbuck said the insurer was reviewing all its capacity arrangements, but was pleased to keep on with Towergate.

RSA SME commercial director Tara Kneafsey said: “RSA are delighted to continue their partnership for a further 5 years with Fusion.

QBE director of UK and European markets, Finlay Smith said: “We have developed an excellent relationship with Fusion over the last three years and we are excited about extending that further.”

Cardif Pinnacle chief executive Paul Glen said he was ‘delighted’ to back the scheme as it supported the company’s growth objectives.

“We are very much looking forward to developing this further though our lead insurer position.”