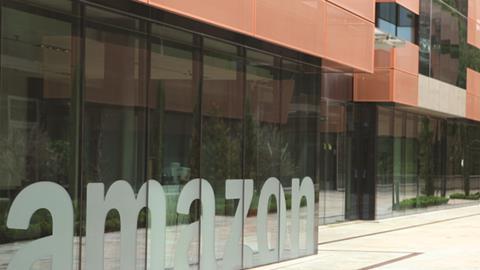 Amazon is hiring teams to crack the UK and Europe, according to reports.

GlobalData reports that the tech giant is hiring people to help crack the British, German, French, Italian and Spanish markets.

GlobalData financial services analyst, Patricia Davies, said: “Amazon has a positive reputation for putting customers’ needs at the heart of its propositions, something the insurance industry has really struggled with, especially after the likes of the PPI scandal.”

Despite the reports, Amazon will be aware of how tough the UK market can be to gain a foothold.

Google only five years earlier had paid £37.7m for BeatThatQuote, the platform for the aggregator Google Compare to launch.

According to market sources at the time, it was difficult for Google to marry up its attempts to boost the aggregator on its search engine rankings, while at the same time taking money from the aggregators who promote themselves on Google’s rankings.