Hastings share price fell 12p to 240p after an analyst downgraded the business amid concerns about the ultra-competitive state of the UK motor market.

JP Morgan Cazenove said the UK market is in the grips of pricing pressure amid lower frequency, companies already baking in the benefits of Ogden reform into their rates and general increased competition.

JP Morgan analysts said Hastings was reacting by slowing growth in the fourth quarter of last year, and with average premiums looking set to decline year-on-year, it has further reduced its top-line estimates.

The broker said: “Given the increase in reinsurance costs this year and unhelpful weather trends, we see downside risk to the current consensus, which leaves us uncomfortable with an overweight rating heading towards the first half results.”

Ogden has become a hotly-debated issue with insurance bosses, with some fearing the market is acting too quickly on baking in the benefits into pricing.

Ageas chief executive Andy Watson has warned the market may be getting too hasty.

In March, bank analysts at Berenberg said QBE could face problems as it pushes ahead with Ogden-induced pricing changes.

Meanwhile, the claims benefits from the Government’s whiplash crackdown efforts are under threat.

The Government is under intense pressure to lower the small claims limit and ease up on the set tariffs in its whiplash crackdown. 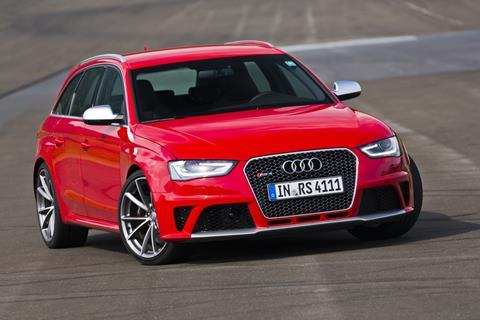