Another senior QBE man makes the leap to MGA Volante 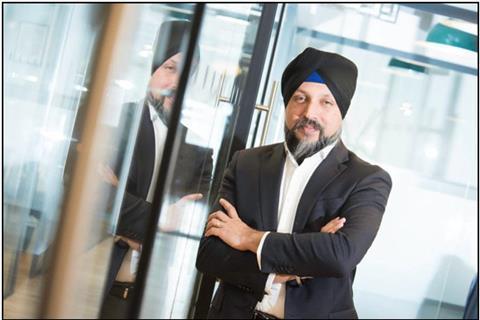 Probert takes on the role of underwriting and franchise director.

Volante’s new hire has 35 years of underwriting experience. Prior to joining QBE in 2007, he worked for Gen Re.

Volante founder and chief executive Talbir Bains (pictured) said: “Jerry is a fantastic addition to the Volante team and brings an outstanding level of underwriting expertise and leadership experience to the role. His appointment underlines our continued commitment to achieving and maintaining the highest standards of underwriting excellence across the group.”

Probert added: “While Volante is still a relatively new operation, the underwriting acumen represented by the teams that are already part of the group is exceptional. I am very much looking forward to working with these teams, Talbir and the broader executive committee as we look to secure the underwriting foundations that will support Volante for years to come.”