Arch’s new president explains he is not going direct 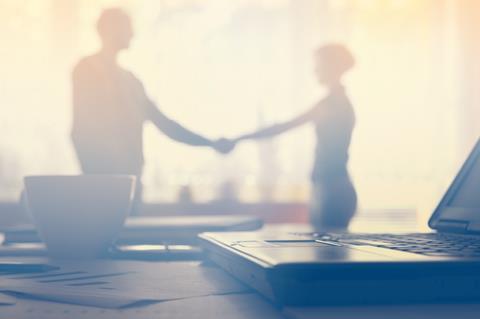 Two weeks into his role, Schulman told Insurance Times that the insurer is not looking to go direct even though many insurers are doing so.

In his new role, which is subject to regulatory approval, Schulman will oversee Arch’s UK and Europe operations.

“Some insurers are trying to find solutions to go direct to consumers on small commercials,” he said.

“We are not doing that. Insurers and brokers can benefit from more efficiency and lower touches on small commercial business.”

Schulman, who is the former US executive vice president, said he will be trying to implement arrangements that Arch US have with brokers in the UK and that he will focus on keeping its diversified portfolio.

Arch will also focus on innovation through a better use of technology particularly for SMEs and micro businesses.

“Personal lines was the first part of insurance to adopt innovation by technology. And it made sense because of its high volume, it’s direct to customer kind of business,” Schulman said.

“Large accounts on the other end of the spectrum, heavily underwritten, need a lot of underwriter interaction so it doesn’t lend itself to technology.

“We’re focusing on the small commercial and micro businesses as its closer to personal lines and its ability to use technology.”