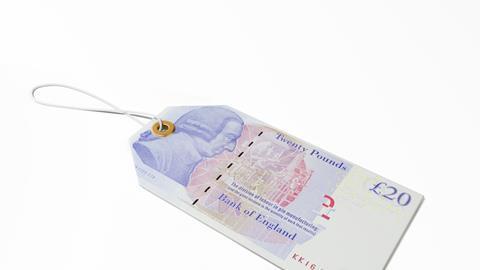 New UK broking group Ardonagh has revealed how much predecessor firm Nevada paid for its acquisitions of Direct Group and Chase Templeton.

Ardonagh Group has also said how much it paid in combination for its most recent acquisitions: Healthy Pets and an additional stake in existing group member Price Forbes.

Nevada was a UK broker investment vehicle backed by Towergate’s majority owners HPS Investment Partners and Madison Dearborn Partners. Nevada was merged with Towergate to form Ardonagh in a deal that was finalised on 22 June this year.

Chase Templeton reported EBITDA of £4.2m for the year to 31 October 2016, suggesting a valuation of just over nine times EBITDA.

Ardonagh also revealed in its results that it had paid a combined sum of £21.7m for pet broker Healthy Pets and an additional 5% stake in Lloyd’s broker Price Forbes, taking its stake to 83% from 78%.

It did not say how much of the combined amount was attributed to the Healthy Pets acquisition and how much to the additional 5% Price Forbes stake.

Both transactions were completed after the half year point, with the additional Price Forbes stake bought on August 22 and Healthy Pets on 1 September.