Biba to return to Manchester next year 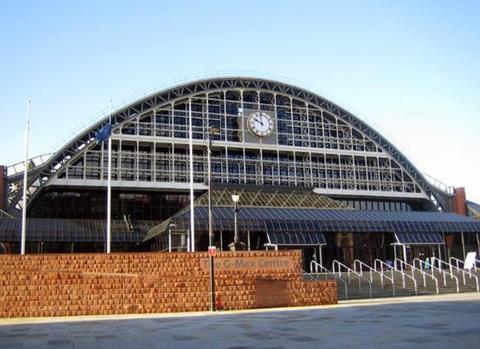 The broker trade body has signed a three-year contract with the Manchester Central conference centre.

Biba chief executive Steve White revealed in his closing address at Biba 2013 in London this afternoon that Biba 2014 will be held at Manchester Central on Wednesday 14 and Thursday 15 May.