Pledges to ban cold calling are welcome, but so much else needs to be sorted out, says Carpenters director Donna Scully 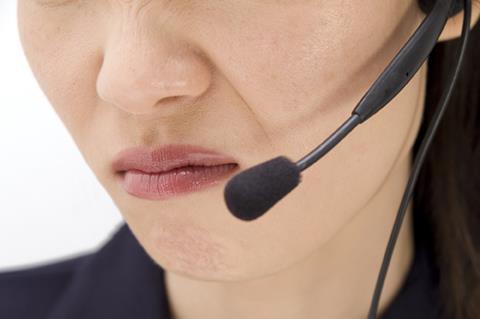 Whatever else you might think about the Conservatives’ election ‘promises’ published last week, insurers and lawyers had something to agree upon. The manifesto announcement that, if returned to power, the Conservatives will look at a ban on cold calling is welcome news indeed. For far too many years, cold calling and texting has been a blight upon the sector, at the centre of many of the sector’s problems. Solicitors may already be banned from making unsolicited calls, but that has clearly not stopped some from purchasing suspiciously acquired leads from claims farmers which may or may not be legitimate.

Of course, few areas of public policy are as straightforward as they might first appear. It is a thorny issue and the likely new Government, according to the polls, clearly still has much to chew over before it absolutely commits. The target might be CMCs, operating in personal injury, financial services and other sectors, but they are not alone. A related issue is the market in data mining, where valuable personal data is quietly bought and sold by marketing and survey companies, garages, car hire firms, price comparison sites and yes, sometimes insurers. Any ban needs to be introduced in parallel with stronger enforcement of existing data protection legislation. We also need to recognise that many, and perhaps even most, of cold calls in the PI sector are made by illegal outfits which are unregistered, either here in the UK or increasingly abroad. This is likely to be a tough nut to crack.

There is also the question of when, how and by whom. The FCA looks the obvious choice to police a ban once it takes over responsibility for the regulation of CMCs. Yet, with the legislation authorising the regulator’s transfer of powers to the FCA still to appear, question marks remain over the timetable. At the same time, regulators desperately need new powers to impose significant financial penalties personally on company directors whose businesses are responsible for unauthorised nuisance calls. Record fines may make good headlines, but when the firm in question has already been dissolved with little likelihood of the fine ever being paid, further action is required. A blanket ban, where it can be enforced, would be a good start, but it would only be one part of the solution to nuisance calls.