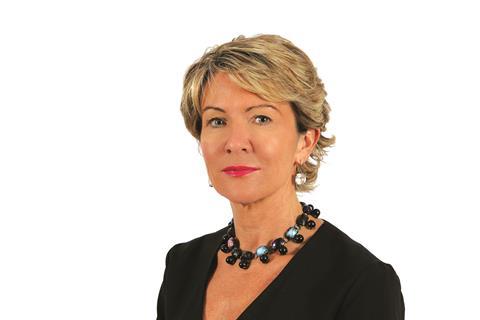 So, it is likely to only be a short goodbye to the Prisons and Courts Bill.

Having already been scheduled to be carried over into the next parliamentary session, and given how important the prisons reform and online court sections are to the judiciary, it would take a blizzard of unexpected legislation to knock the Bill from its planned slot. The ‘snap’ General Election and a new parliament/re-shuffle will probably only mean a delay in proceedings of a couple of months or so. This delay could be significant though.

Insurers and claimant lawyers have already displayed uncharacteristic agreement over the future regulation of CMCs, amongst other things, and now they all support the delay in the legislation. Indeed, the ABI positively embraced the Bill falling.

This agreement was of course for very different reasons. Claimant lawyers hope that this provides an opportunity for the MoJ to pause and think, reassess its position and come back with a more rational, balanced and fraud-targeted set of holistic measures. How I would like to see this happen.

The Bill may not change fundamentally, but the MoJ are almost certainly going to take the opportunity to bring it back with a raft of amendments. Quite what these will entail for Part 5 on the whiplash reforms remains to be seen, but some Conservative MPs on the Bill Committee expressed some strong opinions and these may give us a clue. The Bill’s interruption may also mean that the government has time to introduce a new regime for the Discount Rate, using an available legislative vehicle whilst it has the chance. At least that is clearly the hope of the ABI in welcoming the delay to the Bill.

Following a very positive round table of stakeholders recently, I sincerely hope we take this time to improve what is proposed. I think there is a lot still missing from the reforms to improve our industry, and my sincere hope is that, as an industry working collaboratively, we can agree to a much more rounded set of reforms that will reduce fraud and bad behaviour, whilst protecting good people from abuse and misrepresentation.