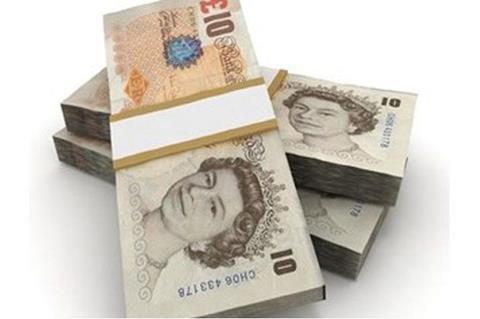 The FCA’s appointed representatives (AR) probe has uncovered some striking examples of ignorance about how the rules worked and how much effort is involved in managing ARs.

The regulator’s damning verdict on brokers’ poor oversight of their ARs should serve as a wake-up call for those thinking they can make easy money in insurance.

Under the AR regime, an already-licenced broker, known as the principal, can allow other firms to use its licence to trade.

One of the FCA’s most surprising findings is that the majority of principals had not considered the cost or efforts of managing ARs, and had seen them as a way of making a fast buck.

Furthermore, a third of the 15-strong group of principals that the FCA studied in-depth admitted that if they had increased the level of oversight to address the risk posed by taking on ARs, they would have not found it financially sustainable to keep some or all of their ARs.

This section of the review showed that some brokers had simply not grasped a fundamental principle of the AR regime – that their ARs were trading on their licence, and that they could be held accountable for their ARs’ actions.

Surely if they had, they would have spared no expense in ensuring that they could monitor their ARs properly.

For companies that are paid to help clients manage risk, this level of ignorance is unforgivable.

It is little wonder that strong, established principals and AR networks are speaking out in favour of the FCA’s strongly-worded thematic review. They must have been sick of watching rivals cut corners so brazenly.

There will be little comfort for the principals that have done their jobs properly in the immediate aftermath of the FCA’s review. They will now have to expend more effort explaining to their ARs that they are not the type of principal that the FCA is concerned about.

Nor has the AR market heard the last of this. The FCA said it is considering the need for further thematic work and said it expects ARs to “remain an area of supervisory focus”.

Hopefully the review will prompt brokers to think much more carefully about whether being a principal is really for them, and result in stronger, better principal/AR relationships.