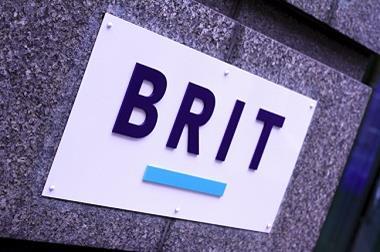 Brit suffered a blow on the investment side, with returns of just $5m compared with $124.8m.

“This revised strategy takes a long-term view of markets, which was reflected in our overall 2015 return of 0.1%.”

“Against this backdrop and a higher than average incidence of smaller weather and risk losses, our 91.7% combined ratio is particularly pleasing.”