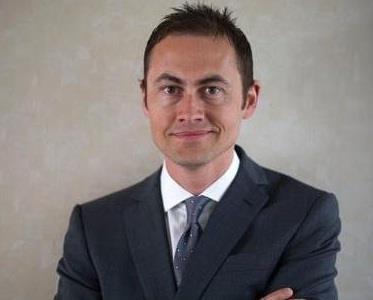 Networks were under the spotlight again this week as Broker Network and Countrywide reacted to the surprise departure of managing director Nick Houghton.

Houghton has become managing director of the ambitious £12m gross written premium (GWP) broker JM Glendinning, which has been a member of Broker Network since 2003. Last year, its managing director Paul Glendinning revealed plans to open 10 offices in 10 years and grow GWP to more than £20m in five years.

Broker Networks division chief executive Tim Johnson, who has taken over interim operational responsibility, moved quickly to reassure the network’s membership. In an email to its 700 members, he said it was “business as usual”.

Towergate chief executive Mark Hodges confirmed that Aviva’s disagreement with Broker Network was “a contributory factor” to its poor first-half performance.
But Johnson played down the spat in his email. “As you have seen through the deals we have recently negotiated, we have succeeded in broadening many of these relationships following our decision to part company with Aviva.

“You have shown your support of the network and belief in our model by supporting our partner insurers and by making a statement to the market about our collective strength.”

He said the company would “take some time” to consider a replacement for Houghton, who was given a glowing reference by network members. One told Insurance Times: “It’s a real shame losing Nick; he did a good job with the tools that he was given.”

How much of a blow is Houghton’s departure?
Houghton was popular with most Broker Network members, who say that he could be a tough negotiator with insurers if he thought they were being unfair to his brokers. It will be difficult, but not impossible, for Towergate to find a replacement of equal ability. The Towergate top brass will be grateful that Houghton is joining a regional broker rather than a direct competitor.

How do insurers view networks after Aviva’s departure from Broker Network?
Some insurers and network bosses have suggested insurers could follow Aviva’s lead and leave the panels of broker networks because of a lack of perceived value. AXA commercial lines and personal intermediary chief executive Amanda Blanc told Insurance Times that the insurer supported networks, but those that wanted “remuneration based on scale will fail”. No other insurer departures have taken place yet.