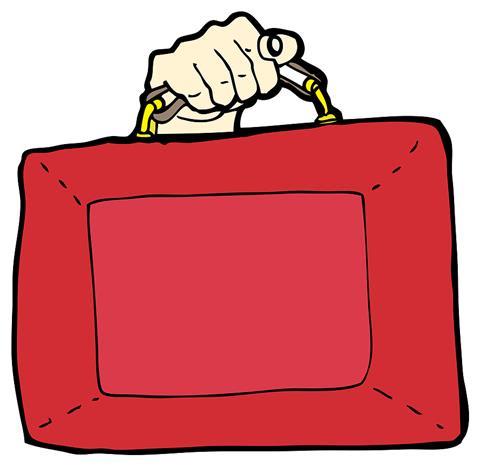 Chancellor of the Exchequer George Osborne has announced a cut in corporation tax.

The Treasury’s Budget document claims that this would give the UK the lowest rate of corporation tax in the G20.

Huw Evans, director of the general of the ABI, welcomed the corporation tax cut.

He said: “Further cuts to corporation tax are good news. They will continue to make the UK a highly competitive destination for insurers and savings providers and enhance London’s position as the insurance capital of the world.”

Colin Graham, global insurance tax leader at PwC, said: “The Chancellor has shown his commitment to ensuring Britain remains competitive by announcing a cut corporation tax to 18% by 2020.

“Insurance, particularly the London market, is a global business and it is important that the Chancellor ensures the UK remains the most competitive place in the G20 to do business.

But he said that the good news cut in corporation tax would be tempered by the increase in the IPT form 6% to 9.5%, also announced in the Budget.