Canopius signs up for Flood Re 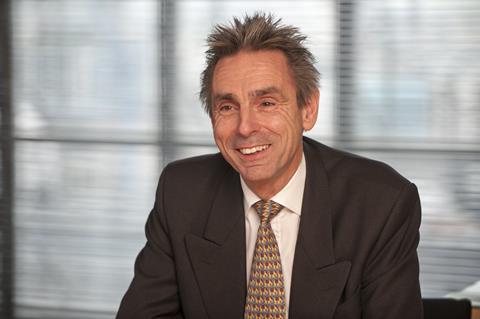 Lloyd’s insurer, Canopius has announced that it will cede risks to Flood Re. The move will allow it to provide more comprehensive cover for UK homeowners living in flood-prone areas.

Canopius head of UK specialty, Stephen Snook (pictured) said: “We understand how distressing and disruptive flooding can be to customers and the Flood Re scheme is hugely beneficial to our customers in enabling them to find insurance solutions.  We are delighted to be one of the first Lloyd’s insurers to offer this great benefit alongside the flexible and bespoke solutions we already provide to our coverholders.”

The Flood Re scheme is a pool arrangement supported by the government that will run until 2039. It allows homeowners in high-risk flood areas to get affordable insurance, despite high flood risk.

Research by Consumer Intelligence has shown that by April 2017, the scheme had enabled over four-fifths (84%) of previous flood claimants to obtain 10 or more quotes. This is a huge change from before Flood Re was put into play when it was found that nobody who had been hit by a flood could get five or more quotes, while under a tenth (9%) of them could get quotes from two or more insurers.

Canopius joins over 40 insurers taking part in the scheme, according to Flood Re’s website.