Canopius to rebrand as Sompo Canopius

The Lloyd’s insurer was bought by Sompo Japan in 2013 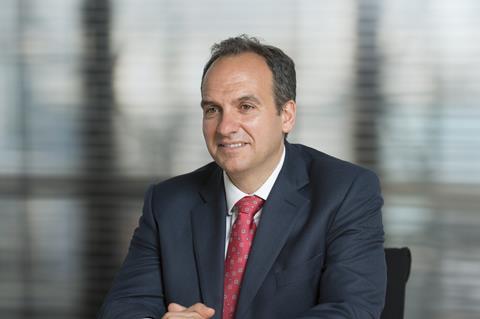 Now known as Sompo Canopius and with a new logo, the group will continue under the same management structure and will write premiums in excess of £1bn.

The firm was bought by Sompo in December 2013 for £594m and at the time the two entities planned on existing separately to each other.

Sompo Canopius chief executive Stuart Davies said: “Today is an exciting moment in our story as we adopt a new brand and visual identity that reflect our ownership. We have the secure backing of Sompo Holdings’ financial strength and global reach.

“Sompo Canopius is also packed with talented people; from actuarial to claims to underwriting.”