The company’s solvency position as at December 2017 was 25 per cent compared to the ratio required by direction of the Reserve Bank of 170 per cent and the required 100 per cent under licence, a shortfall of $136.5m. 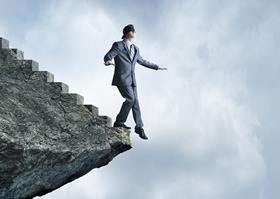 “The Reserve Bank’s belief is that the company and its directors have failed to disclose the true state of the company for many years,” Gedye said.

“These insolvencies, according to Mr Atkins, pre-dated the IPO and they certainly bear directly on the disclosures made to the Reserve Bank both to acquire and hold its licence and in every ISR return that was made.”

The bank finally put the company into liquidiation after directors withdrew their opposition.

The firm’s troubles triggered an array of problems for UK and Irish policyholders across legal, home and motor.