Failed CBLI's shortfall could be as much as $343m

Liquidators publish update on the extent of failed insurer’s troubles, while also considering action against the company’s directors

Failed New Zealand insurer CBL Insurance may be as much as $343m in financial shortfall, according to its liquidators.

The first report by McGrathNicol has put the company’s net liabilities between $25m and $343m.

In November, CBL Insurance was put into liquidation by the High Court after the Reserve Bank froze its business in February over concerns in its ability to pay claims.

According to the report, the liquidators said CBL was insolvent before the Reserve Bank stepped in. As a result, the actions of the directors is being looked at.

“We will continue to investigate the affairs of the company and whether or not any claims should be pursued against the directors, officers or other parties, including an investigation into potential insolvent transactions,” the liquidators said in the report.

The liquidators are also working to reduce the company’s balance sheet risk, something they don’t plan on completing until well into 2019.

”At this stage, we intend to carry on with our balance sheet risk reduction strategy throughout the first quarter of 2019,” the report said.

Once that has been completed, liquidators said they will contact creditors and policyholders on the potential outcome and future of the company.

According to Radio New Zealand, the company had used a small Samoa-based bank to lend money to a gold mine in Peru run by a man charged with money laundering.

As a result of CBL’s downfall, many companies across the globe have struggled, such as Alpha and Elite Insurance, which is suing a CBL subsidiary for €14.5 million.

The collapse of Alpha resulted in chaos in London as thousands of black cab drivers were suddenly left without insurance, so were unable to work. 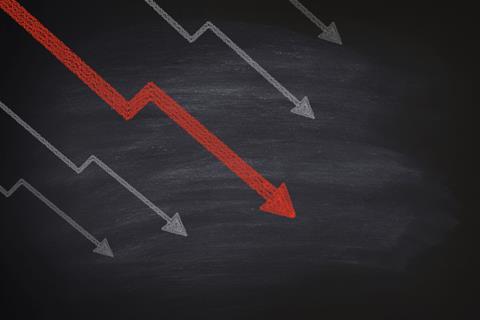