Hundreds of firms in the UK have been told that they do not need to find replacement indemnity cover in the wake of the CBL collapse.

In February, the Central Bank of Ireland (CBI) announced that that firm had been placed into provisional administration after ordering it to cease writing any new business.

But now, the Solicitors Regulation Authority (SRA) has released a notice, reassuring policyholders that they will continue to be covered, but will not be able to renew their policy with the company.

The CBI said the company, which covers around 200 firms in England and Wales, had failed to make adequate provisions for its debts, including back up liabilities.

KPMG was appointed as administrator, to ensure the company continued to comply with the proper and orderly conduct of its business.

The SRA said: “As was the case with a similar situation in 2010, an administration order under Irish legislation does not constitute an ‘insolvency event’ under the SRA Indemnity Rules 2013. There is, therefore, no requirement at this stage for firms insured with CBLIE to seek replacement qualifying insurance within 28 days.”

The CBI recommends that policyholders contact the firm directly, or their broker, to arrange alternative cover as soon as possible. 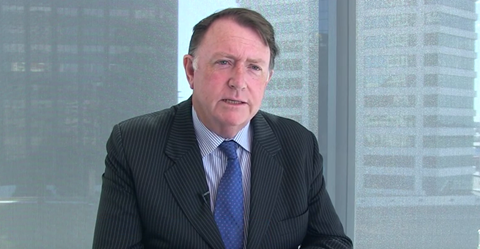