A Gibraltar-based insurer who hasn’t written any new business since July 2017 is suing a subsidiary of collapsed New Zealand insurer, CBL, according to reports.

Law 360 has reported that Elite Insurance is seeking €14.5 million of insurance premiums from Securities & Financial Solutions Europe SA (SFS) that it collected, but allegedly didn’t pay.

Elite announced in July 2017 that it had ceased writing new business as a result of CBLI’s inability to meet its reinsurance responsibilities.

Elite claims SFS paid the premiums to “various different entities and other accounts not authorised” by Elite itself.

The case is currently in front of the high court of England and Wales. 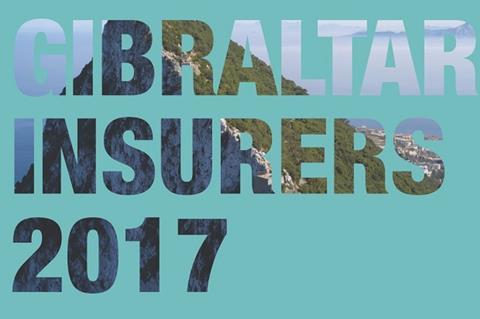