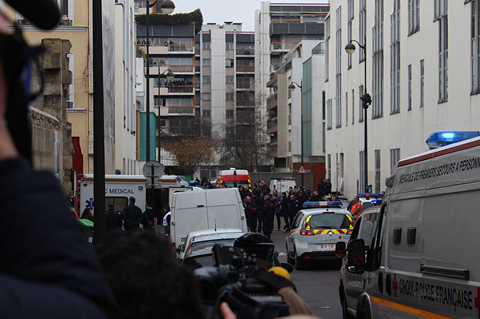 The specialist lines MGA claims its new policy offers a ”serious alternative” to Pool Re, the government-backed terrorist risk pooling arrangement, which has recently announced a 50% hike in premiums.

CFC already offers standalone terrorism policies in Canada and the USA, but is now extending the facility into the UK market.

The policy offers broad terrorism cover, including capacity for Zone A risks such as the City of London.

It also covers against so called ’lone wolf’-style attacks, like that on the Charlie Hebdo offices in Paris, which are carried out by individuals not under the command of a bigger terrorist group.

CFC UK terrorism underwriter Ben Atkins said: “With recent global events, the threat of a terrorist attack is greater than ever before. Recognising this increase in exposure, it is extremely important for clients to evaluate their current property policies and associated terrorism cover.

”A serious alternative to Pool Re, our policy is often a much more cost-effective way for clients to plug the terrorism gap. Other standout features include our follow form wording, limits of up to £75 million per risk, and a quick, 24-hour, turnaround. All locations are considered, including those  in Central London.”

The launch of the terrorism policy follows the launch of CFC’s UK property practice under Simon Richardson in 2013.