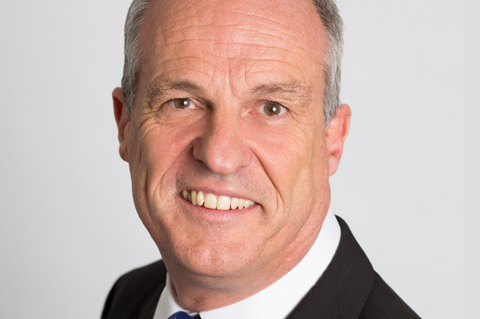 Brown joined Towergate on 14 September 2015 from rival broker Arthur J Gallagher, initially as interim chief executive officer pending the arrival of David Ross in November that year, and subsequently chief operating officer. He was given the additional role of chief executive of underwriting following the departure of Clive Nathan at the end of October 2015.

Brown is best known in the industry for his six-year stint as chief executive of insurer RSA’s UK and western Europe business, a role now held by Steve Lewis.

Ross said: “Paul is a seriously impressive hire and a huge indication to the market of our intention to take our MGA into a new phase.

“Adrian has done a great job holding down two of the biggest roles in the group. He has spent the last few months reviewing the MGA, ensuring we are set up for the long term future, ready to grow not only in the regions but in the London market too. He now returns to fully focusing on revenue initiatives to support our focus on growing the business.”

Dilley added: “There is a genuine buzz in the market around Towergate, being as it is on the cusp of building upon on a hugely complex transformation plan.

”Adrian hands over a much admired and market leading MGA, which is poised, ready for growth. I very much look forward to getting on board and taking it forward, whilst getting the opportunity to work alongside him and the entire team.”