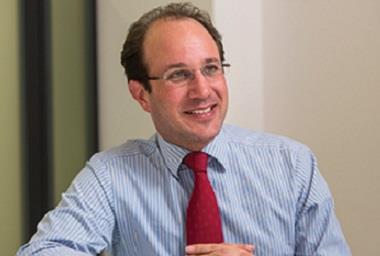 The figures exclude Charles Taylor’s recent acquisition of travel claims management firm CEGA, which completed shortly after the end of the first half.

“Revenue and profit before tax were up on the strong figures reported in H1 2015.

“We also made excellent progress in delivering our strategic initiatives, including completing the sale or transfer of the group’s non-life insurance companies, agreeing a major software licencing and master services agreement with Fadata and negotiating a significant, value-enhancing acquisition of CEGA.”

Charles Taylor had a portfolio of non-life run-off companies that it had purchased. Bur in the first half of this year it completed the sale and transfer of all these businesses and so no longer has any non-life exposures. It is now solely focused on acquisition and consolidation of life insurance companies, where it sees growth opportunities.