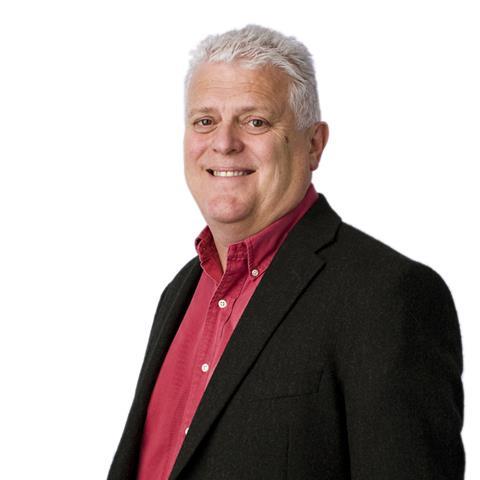 Clear Insurance Management reported  a 7% fall in pre-tax profits for the year to 31 October 2014, driven mainly by office relocations during the year.

During the year broker closed it Wimbledon office and moved into larger offices in the City of London.

Lickens said: “We knew we would do a bit of damage in that year. They are all one-offs.

“When we moved the offices in Wimbledon and the City and tried to do them up and integrate them, we ended up paying two lots of rent for some time.”

Clear Insurance now has around 90 staff in its City of London office, 20 in Leamington Spa, 12 in Cranleigh and Surrey and 10 in Spalding.

However, Lickens expects that the purchases of The Heartland Group and JH Hibberts, along with organic growth will cause the amount of GWP it controls to grow to £84m by November 2016. Clear currently controls around £60m.

The commercial and high net worth private client business of JH Hibberts has been transferred to the City office, adding £600,000 to Clear’s annual income.

The broker has also hired a three-man team to expand its property insurance book to help the business grow and contribute to profits. It has also disposed of 1,200 unprofitable ‘small ticket’ policies.

But the broker warned other profit growth for year ending 31 October 2015 was likely to be minimal, ‘at best’, due to a negative outlook for annual insurer bonus payments.

The broker is currently in discussions over three acquisitions.