Confused next for app as smartphone race hots up 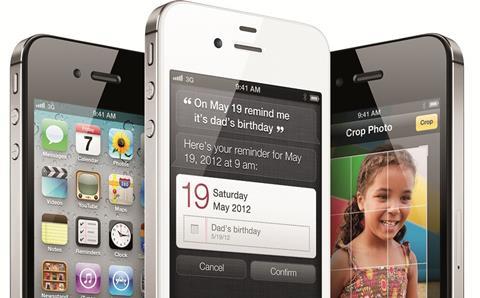 Confused has followed Moneysupermarket in developing a smartphone app, potentially heralding a new era of insurers raking in premium through mobile technology.

He said: “The entire future of how people access aggregators will change and the desktop PC may have a limited shelf life.

“A year ago, the application and functionality was too clunky and that meant people wouldn’t go down that route to get quite a lengthy insurance quote.”

Cooper said iGO4 was already selling insurance through smartphones and tablets. “Something like 5% of our business is purchased through a mobile device,” he said. “We expect that to grow; the desktop PC will become obsolete and it will be mobiles and tablets that people use.”

Moneysupermarket says its app is the first of its type in the UK. All motor policies and insurers currently on Moneysupermarket will be available through the app. The company wants to expand the app into other lines, a spokesman said.

“It’s going to help our consumers get car insurance any time, anywhere,” he said.

The app would be free and available through Apple’s iTunes store.

One benefit for an aggregator selling insurance through a smartphone app is improved retention.

Drivers commonly switch between aggregators at renewal, but are unlikely to want to download separate apps for each aggregator. Therefore the aggregators that launch apps first hope to see improved customer retention.

Elsewhere, French mutual insurer Covea is said to have a team of 20 working on bringing a new aggregator to the UK.

Covea was set to launch the new site in January with a £20m marketing blitz, but delayed it, probably until the second half of next year, because of the level of competition.

Covea wants its price comparison site to have a unique offering and not “to be just another aggregator”.

The company could consider a direct response campaign, in which customers appear in the advert explaining what they like about the price comparison site.

● How many insurers are building their own apps? The question for some insurers and brokers will be whether building and marketing the app is worth the time and expense in relation to the number of customers pulled in.

● As mobile technology take-up grows, which companies will gain market share through apps?