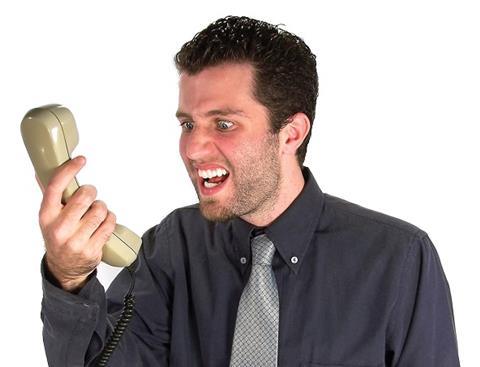 The level of nuisance calls comes as motor insurance premiums are rising again.

“We have all received the nuisance calls and texts phishing for an injury claim,” said Aviva’s claims director Rob Townend.

“We will continue to face this threat until the financial incentives at the heart of injury claims are removed.”

Townend called for the swift application of the whiplash crackdown plans announced by the government last November, including the removal of cash compensation for minor injuries and a cut in solicitors’ fees.

“Then nuisance calls phishing for injury claims will disappear,” he said.

“With these extra claims and costs removed, premiums would fall by an estimated £40-£50 per year – and Aviva has pledged to pass on 100% of savings to our customers when the reforms are implemented,” he said.

“It’s time to hang up on nuisance calls by removing the easy access to cash from injury claims.”

Aviva said that claims management companies are trawling through older claims “in an aggressive and sustained campaign of nuisance calls”.

Aviva called for the current three year time limit on claiming for minor injuries to be reduced.