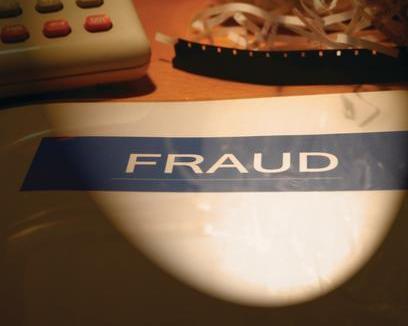 A man and two women have been sentenced for their part in a ‘crash for cash’ scam against insurer Esure.

Abdi Ali Muse, 30 of Garfield Rd, Enfield, was sentenced to 10 months’ imprisonment and ordered to do 150 hours unpaid work, with fines and costs of £1,000.

Sulekha Khalif, 23, of Errol Street, London was sentenced to six months’ imprisonment and 75 hours of unpaid work, with £500 in fines and costs.

Nimitalah Mohammed, 28, of Poole Street, Hackney was sentenced to eight months’ imprisonment and 50 hours unpaid work, with £1,100 fines and costs.

All prison sentences were suspended for two years.

The sentences follow an investigation by the City of London Police’s Insurance Fraud Enforcement Department (IFED).

In connection with the case, officers are also appealing for information about the whereabouts of a fourth person, 28-year-old Abulaker Elmi (also known as Abubaker Elmi), who failed to appear at the City of London Magistrates’ Court on 21 April 2015 to face a charge of conspiracy to commit fraud by false representation.

Muse, Khalif and Mohammed stated that on 23 August 2013 the Vauxhall Corsa they were travelling in together was involved in a collision with a Ford Mondeo in Hertford Road, Edmonton.

The fraud was spotted after Esure noticed that the damage to the vehicles was not consistent with the type of collision reported.

Its investigators also identified that the driver of the Mondeo had two policies with Esure: one for the car he was said to have been driving at the time of the collision, and a separate policy for a Vauxhall Zafira.

Furthermore, Esure discovered the original deposit payments for the two policies were made by Muse and Mohammed.